How Solar Power Can Offset Your Electric Bill

If you’re considering solar power for your home, one of the first questions you probably have is: how much will it offset my electric bill? The answer, of course, is that it depends on a number of factors. The amount of sun your location gets, the size of your solar array, the efficiency of your solar panels, and your electric company’s rate structure are just a few of the things that will affect how much you save.

But we can give you a few ballpark figures to give you an idea of the potential savings. According to the Solar Energy Industries Association, the average homeowner can save about 20% on their electric bill by going solar. But keep in mind, this is just an average – some people will save more, and some will save less.

If you’re really interested in offsetting your electric bill with solar power, the best thing to do is to contact a solar installer in your area and get a quote. They’ll be able to give you a more accurate estimate of the savings you can expect based on your specific situation.

How Solar Power Can Save You Money In The Long Run

According to the U.S. Department of Energy, the average homeowner can save $600 a year by switching to solar power.

Solar power is a great way to save money on your energy bill, and it’s also good for the environment. Solar panels convert sunlight into electricity, and they can be used to power your home or business.

There are many benefits to switching to solar power, but the most important one is that it can save you money in the long run. Solar power is a renewable resource, so it’s not subject to the same price fluctuations as fossil fuels. This means that once you’ve installed solar panels, your energy costs will be much more stable.

Solar power is also a very efficient way to generate electricity. Solar panels have a lifespan of 20-30 years, and they require very little maintenance. This means that once you’ve installed solar panels, you won’t have to worry about them for a long time.

If you’re interested in saving money and helping the environment, then solar power is the right choice for you.

If you’re looking for a way to save money on your energy bills, solar power may be the answer. Solar panels can provide a significant amount of energy for your home, and in some cases, can even produce more energy than you need. This excess energy can be sold back to the utility company, resulting in a lower energy bill for you. In addition, solar power can increase the value of your home.

The Benefits Of Solar Power For The Environment

As the world becomes increasingly industrialized, the demand for energy skyrockets. The problem is, where do we get this energy from without destroying the environment? The solution is solar power. Solar power is a sustainable and renewable energy source that comes with a plethora of benefits for the environment. It is carbon-neutral, meaning that it does not produce harmful greenhouse gases. Additionally, it requires very little water to produce, making it a drought-resistant option. Solar power is also one of the most land-efficient energy sources, as it can be placed on rooftops and other small spaces. Perhaps most importantly, solar power is a renewable resource that will never run out. With the world facing an energy crisis, it is time to start seriously considering solar power as a viable option.

As we look for ways to become more energy efficient and reduce our reliance on fossil fuels, solar power is an increasingly attractive option. Solar power is a renewable resource that can be used to generate electricity, heat water, and power many other devices without emitting harmful greenhouse gases.

There are many environmental benefits of using solar power. Solar power is a clean source of energy that does not produce air pollution or water pollution. Solar power also helps to reduce our reliance on fossil fuels, which are a major source of greenhouse gas emissions.

While solar power has many benefits, it is important to remember that it is not a perfect solution. Solar power requires a significant up-front investment, and it is not always reliable (the sun doesn’t always shine!). However, solar power is a promising technology that is getting cheaper and more efficient every year. With continued research and development, solar power could play a major role in helping to create a clean, sustainable energy future.

How Solar Power Can Be Used In Your Home

As climate change becomes an increasingly pressing global issue, more and more people are looking for ways to reduce their reliance on fossil fuels. Solar power is one of the most promising renewable energy sources, and it can be used in a variety of ways in your home.

Solar power is a renewable energy source that can be used to power your home. Solar panels collect sunlight and convert it into electrical energy that can be used to run appliances and lights. Solar power is a clean and emissions-free source of energy, making it a good choice for those who are interested in reducing their carbon footprint. Solar power can be used in both grid-tied and off-grid systems. Grid-tied systems are connected to the electrical grid, allowing you to sell excess electricity back to the utility company. Off-grid systems are not connected to the grid and allow you to be self-sufficient in your energy needs. Solar power can be a great option for those who want to reduce their energy costs and their impact on the environment.

Solar power is one of the most abundant and cleanest energy sources available, and it can be used to power your home in a variety of ways. Solar panels can be installed on your roof to collect energy from the sun and convert it into electricity, or you can purchase solar-powered appliances to run your home on solar power. You can even heat your home with solar power by using a solar thermal system. Solar power is a great way to reduce your carbon footprint and save money on your energy bill.

The Costs Of Solar Power

are dropping, making it a more viable option for homeowners.

As the costs of solar power continue to drop, more and more homeowners are considering this option for their energy needs. Solar power is a clean, renewable source of energy that can help to reduce your monthly electricity bills. In addition, solar power systems can increase the value of your home. are falling faster than the cost of any other form of energy.

-Solar power is now the cheapest form of energy in many parts of the world.

-Solar power is a clean and renewable source of energy that can help to reduce carbon emissions.

-Solar power is becoming increasingly popular as a way to generate electricity.

The cost of solar power has been falling rapidly in recent years and is now the cheapest form of energy in many parts of the world. Solar power is a clean and renewable source of energy that can help to reduce carbon emissions. Solar power is becoming increasingly popular as a way to generate electricity. have decreased dramatically in recent years, making it a much more viable option for homeowners and businesses.

-Solar power is a clean, renewable energy source that can help reduce dependence on fossil fuels.

In conclusion, solar power is a great option for those looking to reduce their carbon footprint and save money on energy costs. With the costs of solar panels dropping, and the technology becoming more efficient, there has never been a better time to switch to solar power. 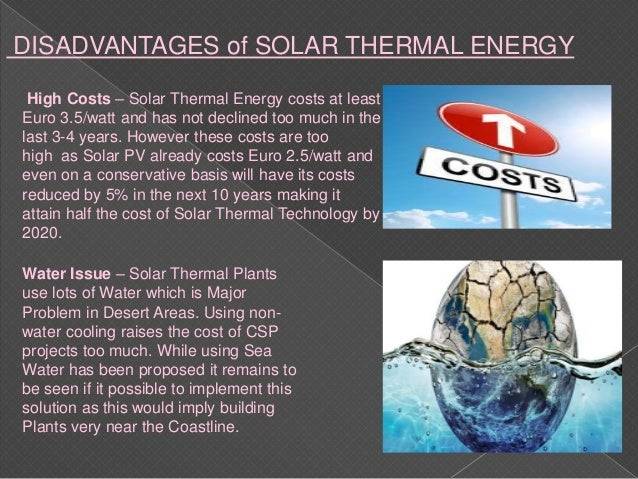